How Women Invest Differently Than Men

In order to change gender financial inequality, we have to understand as many causes as possible. Only then can we create solutions to close the gender wealth gap. Today we want to explore how men and women behave differently when it comes to investing, the results of those behaviors, and how we can encourage shifts that empower women more.

For decades the established understanding is that men do the utmost to maximize their gains. Praised for their daring nature, men have shown a propensity to take on significant risks in the hopes of turning a profit, in contrast to their more fiscally conservative female counterparts.

Studies have shown that women tend to be more risk-averse, while men are ready to take on a challenge. Fidelity Investments, a financial services company, researched for over a decade, looking at a total of 5.2 million customer accounts, including individual retirement accounts, 529 plans and basic brokerage accounts, trades of individual stocks, and mutual funds investments were all tracked. The only accounts left out of the investigation were workplace accounts (such as 401ks) and accounts controlled by financial advisers.

This study shows that female customers earn, on average, 0.4 percentage points more annually than their male counterparts. And that female investors achieve greater profits by investing long term rather than short term, preferring investment strategies that yielded returns based on minimal risks versus trying to make a quick buck by going for myopic trades. Fidelity's research also shows how female customers bought and sold half as much as male customers.

The main reason? Women didn't want to get burned by investing in short-term ventures, which, granted, could earn them a good return but with a much higher probability of losing their capital. Instead, they preferred to make a safer choice, going for a strategy that aimed at a profit over a more extended period.

Women prefer to aim for target-date funds that are well diversified; male investors have shown a higher risk tolerance, meaning they are ready to go in for the kill even if a more significant portion of their capital is at stake. There is a theory behind this thought pattern, which boils down to our genetic makeup.

Testosterone and its influence on male investors

You know the whole macho stereotype? Well, it's not just a cliche about how men behave in general. Neurologist William J. Bernstein points to testosterone as an answer for how men invest.

Due to higher levels of the testosterone hormone, men have:

Male egos will take the helm of their judgment and brazenly challenge the stock market, pitching themselves against it. They will then measure their success by outperforming it. This, coupled with their short investment horizon, does also mean that they will quickly change their positions at the first fluctuation of the stock market.

On the flip side, women tend to see their investing as a means to an end; in short, they work towards a clear objective, such as buying a car or retiring securely.

Moreover, what emerges from HSBC's latest report is that 17% of women, compared to 13% of men, spend over a month thoroughly researching before making an investment. Though women's patience does yield results in the long run, the disappointing fact is that this behavior is also due to women's lack of confidence in themselves when it comes to investing. Data shows that 71% of men think they have a high level of investment knowledge compared to just 54% of women. And 49% of men feel comfortable making investment decisions for themselves versus 34% of women.

Whether it be due to local cultural standards where women aren't in control of their finances or because they've been conditioned to be perfect in whatever they do, women are not taking part in trading at the same rates as men and potentially missing out on opportunities – and this needs to change.

We also don’t want to see the same patterns repeat in the crypto and DeFi investment spaces.

Teaching women all about investing and Web3

While it is true that a more conservative feminine approach generates median returns of 5.3% compared to what men earn at under 5% and that a passive strategy habitually outperforms an active one (in the long run), this does not excuse the systematic exclusion of women from trading and investing.

The real issue is that although women often outperform men, they lack the knowledge to be truly confident in their craft, meaning fewer women partake overall. One can only wonder what female investors could do if they truly understood the market and the art of trading.

0xx does precisely that: it helps educate women about Web3 and crypto investing through various learning channels such as the 0xx Discord community, podcasts, events, and more.

Special thanks to community member @Britalian for her contributions to this piece.

Made by women for women, 0xx offers comprehensive workshops that educate on the opportunities within the crypto and web3 space to help empower women worldwide to become better and more successful investors.
LEARN MORE

If you’re curious or excited about the new wave of NFTs and web3, take this opportunity to uplevel your knowledge and expand your horizons. 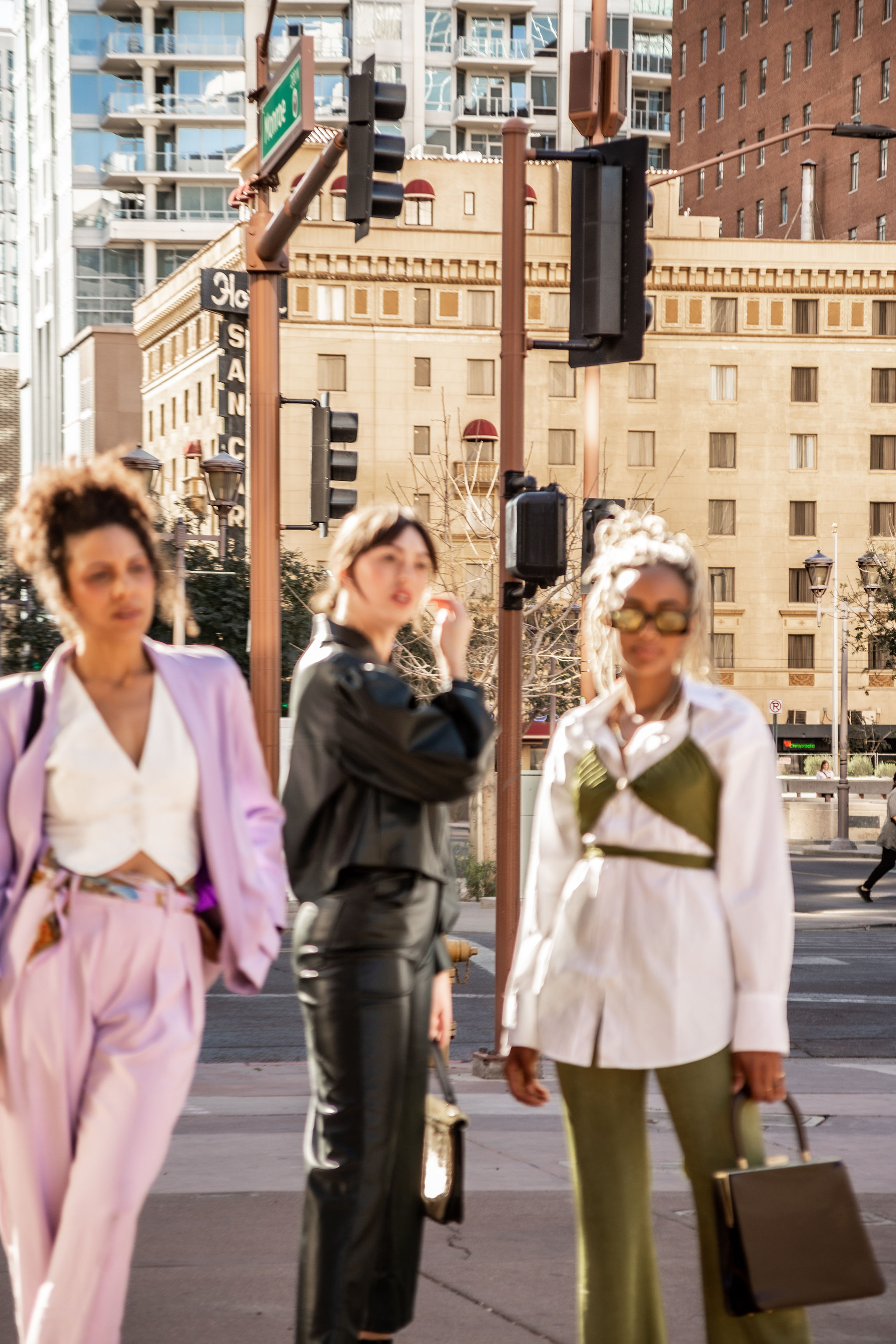